Entrepreneurs On The Move (EOTM) announced that Reatha Grey was one of the final four nominees for the EOTM Outstanding Reality Stars Award. The Awards ceremonies will be held at the Los Angeles Pacific Design Center on August 4, 2013.

Listen to the announcement of the Outstanding Reality Star Female nominations: 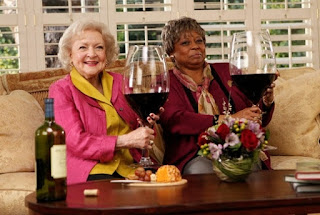 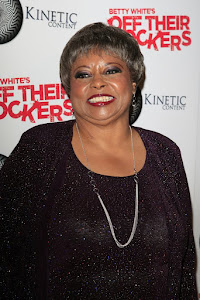